If you’re an active advertiser on Facebook promoting property related content, you’ve no doubt started to experience first hand the Facebook changes that block your real estate ads. Find out why this is happening.

Advertising rules that apply to traditional advertising, such as newspaper and Internet ads, banners, signs, and TV commercials are now finding their way into social media communications. Whether you are placing paid advertising on Facebook or posting real estate marketing and sales messages organically (i.e. for free), these are now considered as advertisements too.

Facebook started tightening their advertising policies in 2017, because policymakers and civil rights leaders (mainly from the United States) expressed concerns that advertisers could misuse some aspects of Facebook’s affinity marketing segments.

Government officials raised concerns that some advertisers might use ‘some’ Facebook segments to run ads that discriminate against people, particularly in areas such as housing, employment and the extension of credit.

As a real estate professional, you are no doubt aware of your own country’s rules, that protect against discrimination, and in particular, rules relating to traditional real estate advertising you place.

Well, in America, realtors must comply with the Fair Housing Act, and it’s these laws and their policymakers that have affected all Facebook advertisers the world over.

The equivalent rules for us, in Australia, fall under the Australian Human Rights Commission and the statutory responsibilities under them include the:

As well as the Residential Tenancies Act.

In New Zealand, the anti-discrimination law falls under the Human Rights Act.

So, pretty much everything you’d want to use to advertise – right! 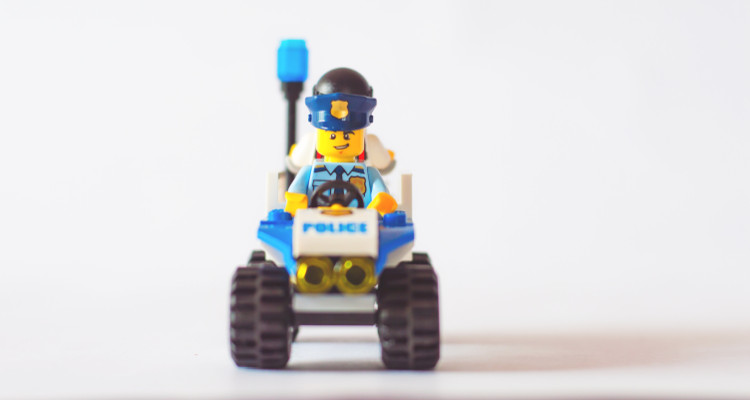 I personally first experienced the ad blocks in my Facebook business manager account around September 2017. Frustration ensued as I frantically researched the issue, trying to understand why this was happening.

One day I had an awesome advertising set, then the next day I received a message from Facebook (across several client accounts) stating that I could no longer use those same ad segment settings.

Nothing in my ad set restricted or excluded anyone from seeing my Facebook ads, but as a temporary and immediate measure, Facebook had seemingly decided to whip away key audience segments without providing an alternative solution.

Then the self-certification feature appeared, and Facebook made the following official announcement in November 2017;

“We have recently tightened our ad policies even further. We don’t want advertising to be used for hate or discrimination, and our policies reflect that. We review many ads proactively using automated and manual tools, and reactively when people hide, block or mark ads as offensive. When we review an ad, we look at its content, targeting, landing page and the identity of the advertiser. We may not always get it right, but our goal is to prevent and remove content that violates our policies without censoring public discourse.”

Firstly, Facebook Ads that target people, or exclude people, based on race, colour, or ethnicity are automatically blocked by Facebook’s Algorithm. If your ad is classified systematically by Facebook as being in this category, and you are not actually being discriminatory, there is pretty much nothing you can do.

Secondly, Facebook added a feature that requires housing, employment and credit advertisers to “self-certify” that ads placed on the social media network are compliant with anti-discrimination laws.

Initially, the certification button appeared for advertisers within the Ad creation popup box. When you clicked the Boost button on your posts via your Facebook page (the blue world, as I like to call it!). If your ad was identified as being housing related you’d see the message and be able to click certify.

But Facebook has now started to encourage advertisers to log into their Ad Manager interface, or better still they’d like us to use their Business Manager interface (both of these are grey screens – hence I refer to them as the grey world!). So, if your ad gets blocked you need to click the certification button in Ads Manager, or better still start placing your ads through those Facebook tools directly.

The downside of advertising on Facebook is that it’s near impossible to find someone from the Facebook Support team to help you. A real person that is.Even a friend of mine, who worked at Facebook in Sydney previously, and now heads up the marketing for a well known Australian airline, told me that she had to wait several weeks before a human from Facebook helped with an issue her team were experiencing. And they are multi-million dollar advertisers.

Redlining – are we in for more Facebook ad changes

On a more alarming level, there’s also talk among social media marketing specialists that Facebook may take away the ability to set ad targeting based on geographical locations.

In North America, there is a term called ‘redlining’ which refers to the refusal of a loan or insurance to someone because they live in an area deemed to be a poor financial risk. The theory is that suburbs excluded from a Facebook advertising set may be considered redlining, and your ad may be disapproved on the basis of discrimination, again.

As many real estate businesses use geographically based references in their Facebook settings, to target more localised audiences, this could be a big disaster should this become fact.

Ami Vora, vice president of product management at Facebook said, in a letter to Advertising Watchdog ProPublica, that Facebook’s anti-discrimination system had “successfully flagged millions of ads” in the credit, employment and housing categories. He added that Facebook will now begin requiring self-certification for ads in all categories that choose to exclude an audience segment. “Our systems continue to improve, but we can do better.” 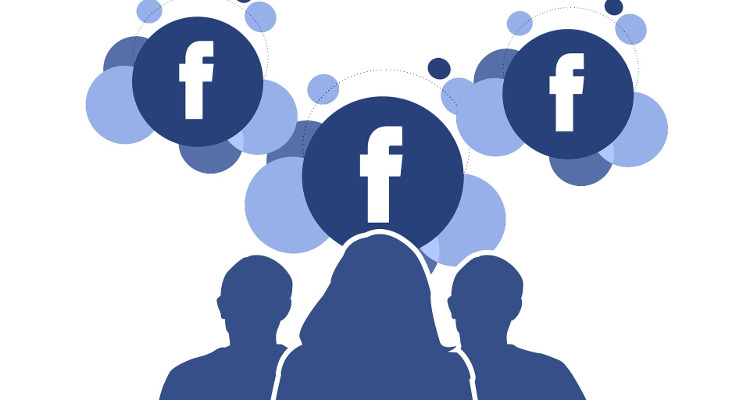 These Facebook changes are great news for consumers and minorities, and I understand and generally don’t mind them coming into play. But the continual speed bumps that we need to overcome (as advertisers who are following the rules, doing the right thing and not discriminating) do become somewhat tiresome.

On a positive note, the good news is, that every time I need to work out why something has changed on Facebook for a client, our entire ‘Hoole family’ of clients benefit from that knowledge!

Having an ability to keep on top of your social media marketing knowledge applies to all the social media and search platforms because even Google, LinkedIn and Twitter are continually moving the goal posts and launching or retiring their product and advertising features. This is the advertising world we live in now. New media shifts and changes at a rapid pace, so you need experts that can help you keep up with that pace.

Smart actions to protect your business from its Facebook posts

As a principal, real estate agency owner or real estate agent, if you or your team use Facebook to promote your brand and clients’ properties, you should make sure that both you and your staff are well-versed on the law and abide by the following best practices:

1 – Show diversity in your marketing visuals

Show females and males, people of different racial origins, people with disabilities, a wide range of ages, and families with and without children. Show diversity when using avatars, animated characters, videos and illustrations, too.

2 – Be careful with your copywriting & language

Avoid racial or ethnic references, as well as religion, avoid terminology that implies exclusions based on disability, or limitations based on the persons’ family situation. Aim to describe the area and community, not specific types of people.

Have your social media marketing monitored by a senior member of staff that is trained to identify images or copy that might unknowingly discriminate and break-the-law.

Train your agents to be mindful of what they post and how they respond to comments on their posts –should someone express that he or she feels excluded from the marketing message or advertisement.

It’s worth noting that comments on a post can be hidden from a page so that only the person that posted the comment and their friends can see it.

Onwards and upwards with Facebook advertising for real estate

Facebook is, and will hopefully continue to be, a fantastic place to promote your real estate business and your clients’ properties for sale or lease. So bear with the changes and make the most of the advertising platform and its fantastic ability to build audiences. And most importantly don’t just build your audiences on the social media giant’s platform – once you find them, bring your ideal clients across to your website (your digital home) and invite them into your database, so that you can have a direct line of communication with your audience or community.

Are property transactions within Facebook the next big thing?

Why you have to “Pay to Play” on Facebook

Facebook marketing: how to reach more people for FREE