When it comes to real estate marketing, it’s impossible to ignore Facebook. However, it’s becoming increasingly difficult to get your posts seen by enough people. Why? Because of the Facebook algorithm. Today I take a look at what it is, what it means for you, and some of the ways in which you can potentially get around it.

What is an algorithm and why do we need them?

An algorithm is basically a type of artificial intelligence designed to try and mimic human behaviour. It is used by Facebook to provide the best and most relevant experience for every individual user. The algorithm does this by studying users’ online behaviour and interests to provide them with the content that is likely to be of most interest to them.

At the same time, the Facebook algorithm serves the needs of marketers by showing their advertising to the consumers who are most likely to be interested in their products. 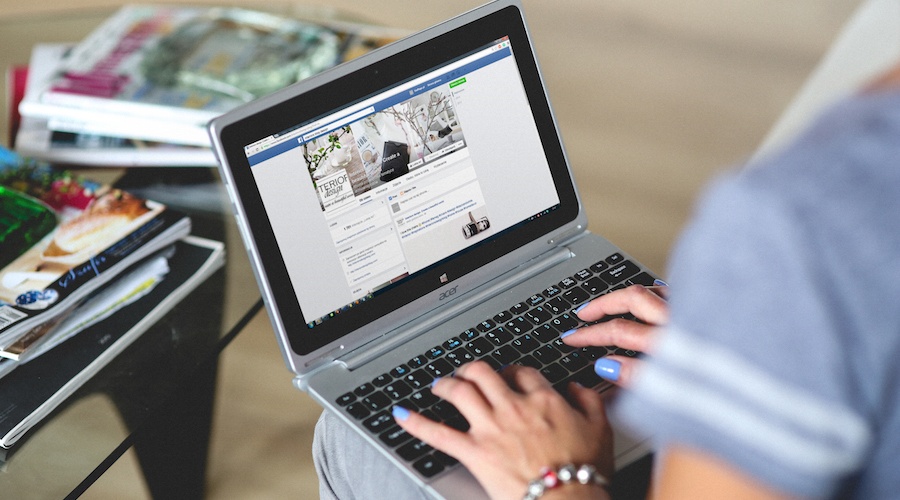 How to feed the algorithm

The Facebook algorithm feeds on one thing alone – popularity. A video that users are watching until the end will instantly be given priority over other posts. The more likes, comments and shares that video gets, the more the algorithm expands the reach so that more people get to see the video. Popular videos will be shown again and again and again, so their popularity is perpetuated by the algorithm. Other attributes of your Facebook content, such as what time you post your updates, have no effect on the algorithm whatsoever – there is no ideal time to post content. What matters is if the content is grabbing and keeping its audience.

“The Facebook algorithm feeds on one thing alone – popularity.”

Paid advertising: why you need to start boosting

The Facebook algorithm is making it increasingly more difficult to use the platform to grow your business organically. Facebook activity has grown so much that it has essentially run out of space. In short, there’s not enough room in the news feed for everyone’s content. If you’re not using paid advertising, your content will be reaching a much smaller audience. This means there will be less traffic driven to your website and fewer leads for you.

A survey undertaken by Social Media Examiner towards the end of 2016 asked 5,700 marketers in the US whether they felt the Facebook algorithm had reduced their news feed exposure in the previous 12 months. Only five percent felt it had not. The remaining 95 percent either strongly agreed, agreed or were uncertain. 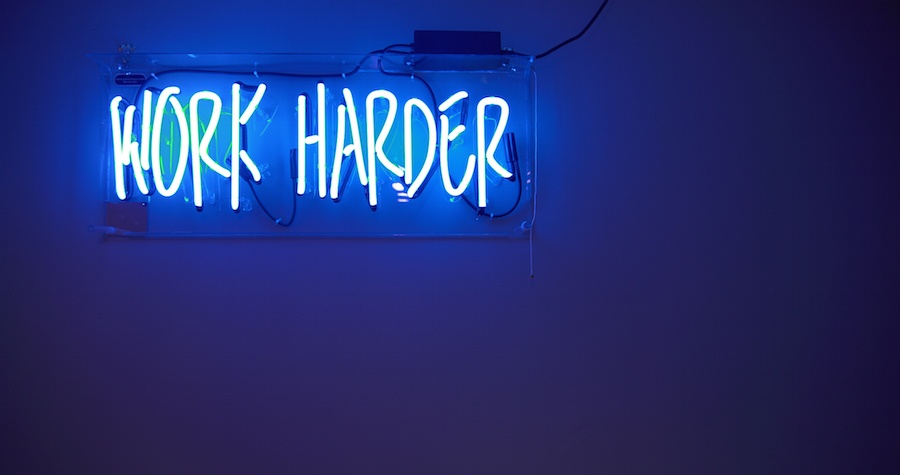 When you’re dealing with algorithms, there’s no point increasing the frequency of your posts. I learned this from personal experience in 2015 when I was working alongside the Social Media Marketing team at Woolworths supermarket. They explained why they only posted on Facebook once a day – one post reached more people than the combined number viewing multiple posts per day. Check Woolworths out on Facebook and you’ll see they still adhere to this strategy!

Michael Stelzner, Founder and CEO of the Social Media Examiner, has been a key player in social media marketing since 2009. He believes that the changes to the Facebook algorithm have made it much harder to grow your business using the platform.

Stelzner revealed at his Social Media Marketing World conference recently that over the last two years, his fan base on Facebook has grown organically by 47 percent. However, the traffic for each of his posts over the same period has decreased by 63 percent.

“There is no need for uncertainty – your Facebook exposure really has gone down.” Michael Stelzner

Your fans and followers are now seeing much less of your content each month, you therefore have to concentrate harder on growing your fan base in order to retain the same level of engagement. Increased content, Stelzner says, is not the answer – your focus should be on building your community. 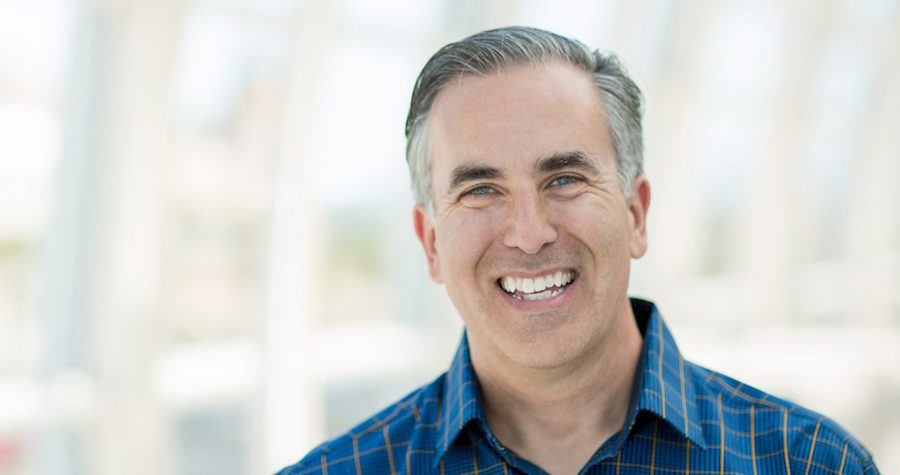 Building communities is back in vogue

As real estate agents, in order to grow your business on Facebook, you need to return your emphasis to building and managing our own Facebook communities. The best way to do this is to get to know and interact with the people who follow your page and like your posts. They may turn into positive ambassadors for your real estate brand!

There are several other ways you can engage with your local community and those interested in the real estate industry. For a start, try typing the name of your suburb into the Facebook search bar and click the Groups tab at the top. This will show you all the groups relating to your local community, which can be a great place to start building your following and increasing your brand awareness. You can also search for industry groups such as The Real Estate Community – this is a highly engaged group of close to 10,000 real estate agents. It’s an ideal opportunity for learning and sharing the trials and tribulations of working in real estate with your peers.

It’s also important to have a look at how other real estate agents are building communities and using them to their advantage. Some of the examples I’ve come across are particularly inspiring, such as Michael Rava’s Facebook community group – I liked his personal story so much I wrote an article about it as a great example for anyone in real estate wanting to succeed online. Michael would be honoured if you took his lead and mirrored his successes.

Facebook loves live video. The social media site actually wants it to become the way we all use and interact with Facebook, so it gives live video preferential treatment in the news feed. It also notifies all your friends and followers as soon as you “go live” – something it doesn’t do for any other type of post. 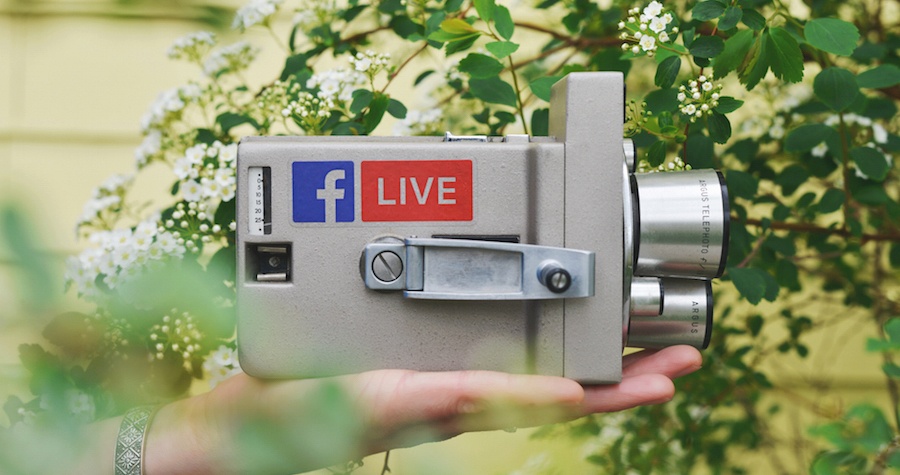 Michael Stelzner cites US real estate agent Brent Humpherys of Humpherys Homes as an example of how to use Facebook’s live video to market real estate. As soon as a property is listed, Brent shows it live on his Facebook feed before any formal marketing has happened. This offers his Facebook followers the chance to see his listings before they are on the market. It also gives home sellers the chance of a sale without the need for any formal marketing, which will save them thousands of dollars. He’s giving real value to his Facebook community, at the same time as building his brand awareness by enjoying priority from the Facebook algorithm.

Building your community and using live video will certainly improve your visibility on Facebook but you’re highly unlikely to see any real success using only organic content. If you’re serious about your social media marketing, there’s only one way to go: paid advertising.

Of the 60 million pages on Facebook, only four million – just 6.7 percent – advertise. If you use paid advertising, you will be out-smart-keting the other real estate agents in your neighbourhood! Your ads don’t need to cost the earth, as long as they’re well targeted. If your content is right, you can reach an ample number of homeowners and increase the visibility of your brand with a budget of $10 to $100 per post.

If you need any help or training with Facebook advertising and how to use social media to best effect, to promote yourself as a real estate agent, get in touch with me and my team. We’re happy to help you negotiate the brave new world of social media marketing and outsmart the Facebook algorithm!