If you’re not aware of WeChat, you soon will be. Brought to our shores by Chinese expats, it’s China’s most popular social media app and on a pathway to popularity for real estate marketing. Discover what features Chinese social media users have that we can only dream about.

Researching WeChat, I was surprised to discover that it’s leaps and bounds ahead of our own social media tools, with a wide variety of uses making our western world social media app makers, Mark Zuckerberg included, green with envy.

From buying goods to watching television and even making doctors’ appointments, WeChat is revolutionising daily life in China. Here, in the first of a two-part series on WeChat, we take a look at what it is, how it works, and the reasons behind its meteoric rise.

WeChat is a mobile-only social media app with over 900 million active monthly users at the time of publication – and 70 million of these currently live outside China. As with many other technologies, China has built on a Western concept and improved it beyond measure, adding functions and features until WeChat became an integral and essential part of Chinese daily life.

WeChat, known in China as Weixin, is the brainchild of Shenzhen tech company Tencent, which is now the 10th most valuable publicly traded company in the world, valued at US $302 billion. Tencent launched Weixin in 2011 as an instant messaging app a lot like WhatsApp. Since then, it has continued to push the boundaries of possibility to exceed all expectations.

What does WeChat actually do?

The question should probably be what doesn’t WeChat do?

Aside from the standard messaging features, including text messaging, voice and video calls, it enables users to connect with one another via the Discover and Friend Radar features that identify other users nearby, and share Moments in the same way as the Facebook News Feed.

WeChat allows you to broadcast and vote

Additionally, users can broadcast themselves via the app, in a similar fashion to the way YouTube works, leading to the emergence of a new online celebrity culture in China. WeChat users can even vote for what they want to watch on television and which songs are played at concerts, simply by shaking their phones.

Businesses can also have WeChat pages, just like on Facebook, except the uses for businesses don’t stop there – eCommerce purchases are enabled on WeChat, as is WeChat Wallet, a digital payment option which enables users to send money to family members and friends, pay their utility bills, donate to charity and even save money at a higher interest rate than the bank.

All manner of goods and services are now booked and purchased on WeChat, including food, taxis and even doctor appointments.

One WeChat app to conquer them all

This versatility is what makes WeChat truly innovative. Whereas in the Western world we are accustomed to having lots of different apps on our phones, each with a different function, WeChat encompasses all those functions in one place by being an “app within an app”.

In many ways, it’s more like a mobile operating system than an app itself, as it contains over 10 million “official accounts” – which are each like mini apps. These can be anything from banking services to takeaway food outlets, celebrity pages and personal blogs. It enables users to access millions of services, products and information sources without ever having to leave the WeChat app.

WeChat can live stream and include virtual reality

Tencent is constantly looking for ways to improve and increase the ways in which digital technology is shaping people’s lives. It is currently concentrating heavily on live streaming and virtual reality, integrating WeChat into everyday life more thoroughly than ever before and aiming to make it a complete lifestyle solution. 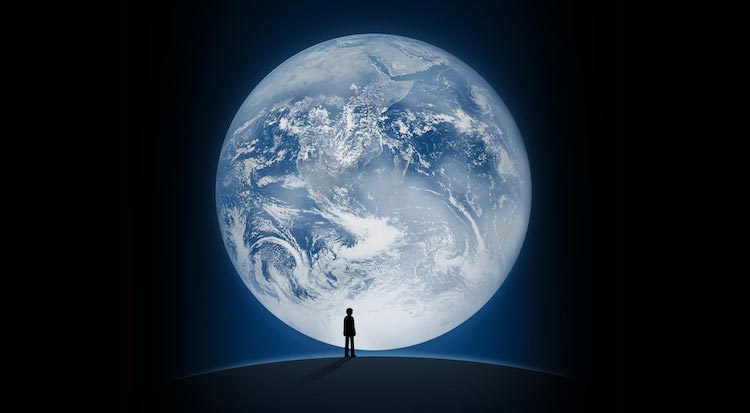 The evolution of WeChat

The key to understanding WeChat’s success is to look at it in the context of the Chinese culture – there was probably more need for a social networking app in China than just about anywhere else in the world. WeChat was the one that managed to break through all kinds of social and political barriers to strike a chord with the public.

When Tencent launched Weixin in January 2011, it was designed simply as a text messaging app that would work on any phone and any mobile network, to break down the communication barriers created by people being on different networks. At its launch, it was a simple text and photo sharing platform, similar to WhatsApp.

The decision in May 2011 to include voice messaging was what really began to increase Weixin’s popularity, as the mobile phone keyboard made it difficult to type in the Chinese language – it’s worth bearing in mind that the Chinese language has 50,000 characters, compared to just 26 in the English language.

Stickers were also introduced as an additional way for users to express themselves. They became hugely popular in spite of users having to pay for them, creating a handy revenue stream for Weixin.

These additions alone led to the Weixin app being downloaded between 50 and 60 thousand times a day. Just over a year after its launch, it had 100 million registered users.

By this time video clips could be sent on Weixin, and voice and video calls were about to be rolled out. Tencent decided to give its app more international appeal by rebranding it with an English name – WeChat.

The great firewall of China

Our own highly used social platforms weren’t available in China due to the Great Firewall – Facebook, Twitter, Google and YouTube are all banned in mainland China. For a social network to succeed there it had to be provided by a Chinese company that understood the Chinese culture and was prepared to abide by the country’s strict censorship rules.

WeChat is a dating app

However, another leap forward for WeChat came with the introduction of its Friend Radar feature, which enabled users to grow their networks quickly by identifying other users in the vicinity to connect with. This feature proved hugely popular with users in their 20s, as adult life in China is very much focused on the goals of marriage and having children. Under cultural pressure to succeed in these aims, and with the likes of Tinder unavailable in China, people began to use this function of WeChat as a dating app in the hope of finding love.

WeChat has photo sharing and video

Also in 2012, WeChat launched Moments, a photo-sharing function enabling users to illustrate the highlights of their day, and then WeChat Sight for video sharing, a lot like we see on Facebook. However, unlike Facebook, comments can only be seen by the user’s immediate circle of friends, not friends of friends. Chinese culture stresses the importance of close ties and believes these ties get weaker the further outside your immediate circle they are.

Seeing the possibilities for business, WeChat launched brand accounts in the summer of 2012, which were seized upon by Chinese and foreign businesses alike, as well as celebrities. Subscribers could be sent newsletters and promotions via WeChat, in what was essentially a combination of an email subscription list and a Facebook business page.

Brands encouraged users to follow them by displaying their QR codes so users could scan them, contributing to and building upon the huge popularity of QR codes in China. This is an example of the ways in which WeChat has influenced Chinese culture at the same time as being influenced by it.

WeChat includes a wallet and payments

From here it was a small leap to the arrival of eCommerce on WeChat. By August 2013, it was possible to make mobile payments on WeChat and see information and pricing on products by scanning their QR codes. This was the start of WeChat Wallet – one of the main reasons the app has enjoyed such continued success and growth. Much of the excitement around this new function was created to tie in with Chinese New year in 2014, when WeChat made it possible to send Hong Bao, or “red packets” – customary gifts of money made to family and friends at New Year in China – digitally, via the app. 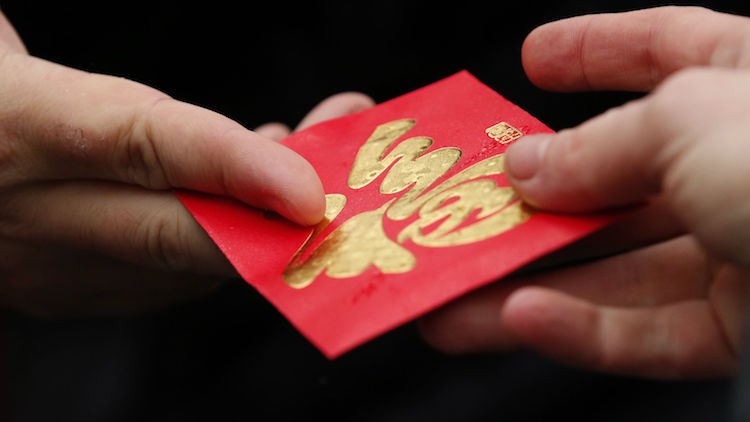 By this time, users were able to link their bank and credit cards to WeChat, creating a boom in eCommerce purchases for those businesses who had accounts on the app. More and more Western brands began to see the enormous possibilities of the platform, including Netherlands airline KLM, which became the first non-Chinese airline to make flight bookings and a loyalty scheme available on WeChat.

Today WeChat is used for everything in China – locate your friends, book taxis or holidays, ordering food or movie tickets, even making an appointment with the doctor and monitoring where you are in the queue. Communication still remains at its heart – celebrities use the app to communicate directly with their fans in a much more personal way than is possible on platforms like Twitter, and Facebook Messenger is using WeChat as the inspiration behind its plans for a mobile payment service. What began as an imitator of Western social networks is now a world leader, inspiring the platforms it once aspired to.

How to get started with WeChat

The WeChat app is free to download. From there, you have to add contacts to your account, as you do on WhatsApp or Skype, and you can select certain contacts to include in chat groups. New contacts can be found using the Friend Radar feature.

Your Moments feed, once created, can be seen by all your contacts. You can also play a huge variety of online games with them.

To set up a business page, you have to create a subscription account, on which you can post blogs and videos which can be accessed by your subscribers. Accounts with over 100,000 subscribers are able to purchase ads and actively promote their products and services on WeChat.

By cornering just about every aspect of the market in China, at the same time as understanding and catering for the country’s unique culture, WeChat has shown its Western rivals a glimpse of the future of social networking. And with WeChat making great inroads into Australian culture through Chinese expats, it’s an app worth exploring further and keeping on your real estate radar.