Life is tough, so build resilience

Has life ever handed you lemons? When it does, do you make the best damn lemonade you can imagine or sit and suck on them? Dealing with unexpected hurdles may not be fun, but our reactions can bring us greater confidence if we learn to turn a disaster into a triumph.

We all have common emotional reactions to unpleasant events that happen throughout our lives. We all experience setbacks. Unfortunately, there is no way to avoid them. But we can manage how we deal with them when they do occur. In fact, how we react can either break or continue to shape us.

Like me, you may have noticed a video trending by Sheryl Sandberg talking about resilience. Sheryl is COO of Facebook; author of Lean In; and widow of Dave Goldberg, CEO of SurveyMonkey. The video is a powerful speech she delivered to University of California – Berkeley graduates.

Sheryl talks through the 3 P’s of resilience; personalisation, pervasiveness and permanence. I highly recommend watching it. 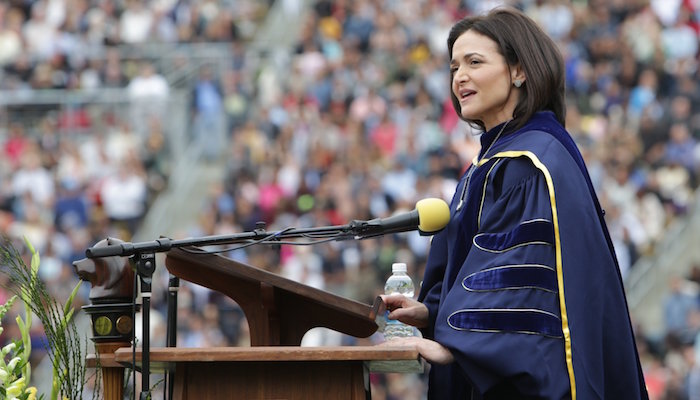 So what can we learn from Sheryl and others like her? Here are the key takeaways from her address to the University of California – Berkeley graduates.

Personalisation: the belief that we’re at fault

Pervasiveness: the belief that something will affect every aspect of your life

Permanence: the belief that the sorrow will last forever

Lean into this stuff

“Think about how things could be worse,” she says. “Find gratitude and appreciation. People who take the time to list the things they are grateful for are healthier and happier.” At night, before you go to sleep, think of three things you are grateful for.

She suggests asking yourself how you would live if you knew you had only 11 days left? “Live your life with the understanding of how precious every day would be because that is how precious every day actually is … live your life with joy and meaning. And when the challenges come, remember that deep within you is the ability to learn and grow. And the ability to get through anything. And in that process, you can figure out who you really are. And you might just become the very best version of yourself.”

Another couple of Sheryl’s quotes to leave you with that really resonated with me were:

“You are not born with a fixed amount of resilience. It’s a muscle. You can build it up and then draw on it when you need to.”

Sheryl’s advice reminded me of my late friend, Ashley Bloch, who had amazing resilience. Originally from South Africa, Ashley was an older-than-his-years visionary – a technology and mobile evangelist. He died of a heart attack in 2006 at age 33. He was taken too soon.

Ashley’s passing was reported at the time, by Graeme Philipson, in Entrepreneur leaves legacy of success.

He was one of the most inspiring people I met when I first landed in Australia. He was pitching mobile ideas to PricewaterhouseCoopers back in 1999, which is where I met him. We became friends and I have fond memories of dinners in the Eastern Suburbs, long discussions about his business aspirations and his inability to ignore emails when they pinged on his then PDA phone! 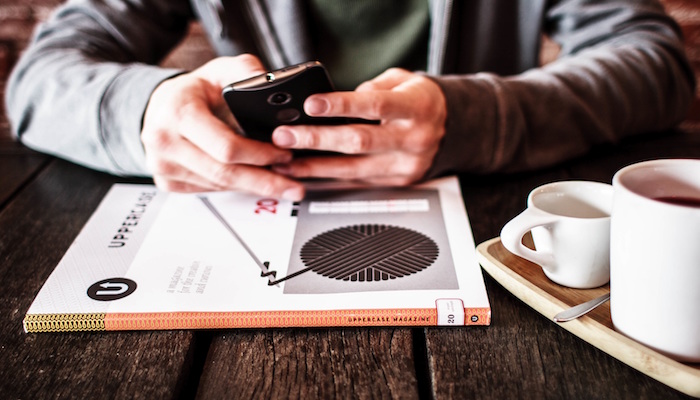 Ashley built mobile salesforce solutions on Palm Pilots and PDA’s. He started his business in 1998, long before most of us even knew we’d one day be inseparable from these things called ‘smartphones’. He saw the mobile evolution long before most but, unfortunately, he didn’t live long enough to see it unfold or experience mobile connectivity as we ‘live it’ today. Such a tragedy, had he lived I know he would have continued on, one step ahead of the rest of us.

Ashley’s company, O2, lived on through his business coach, Desmond Miller. (I believe it became Quofore and then ATS Technology.) Though Ashley is no longer here, he certainly lived his 33 years with conviction and left a lasting business legacy. 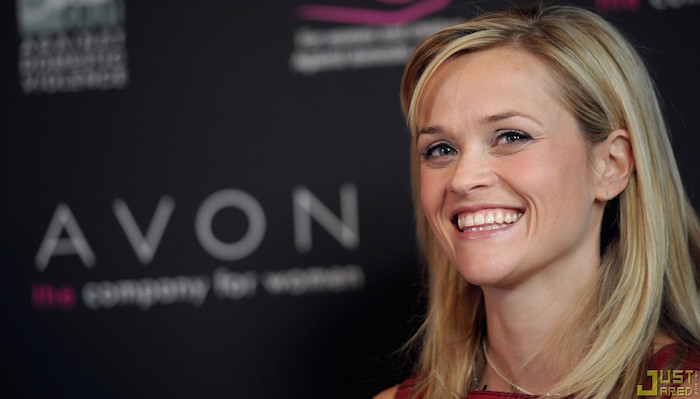 Even the individuals whom we believe hold it together the best can stumble at times too. Take actress Reese Witherspoon, for example. Witherspoon experienced anxiety when she became an ambassador, and public speaker, for Avon. Long used to playing other characters, she struggled to portray herself as ‘herself’.

Just like the rest of us, Witherspoon has her own vulnerabilities. She had to push through these overwhelming fears to deliver her first speech at a United Nations conference. She claims it took her two years of ongoing nerves before she learnt to become comfortable with being uncomfortable. 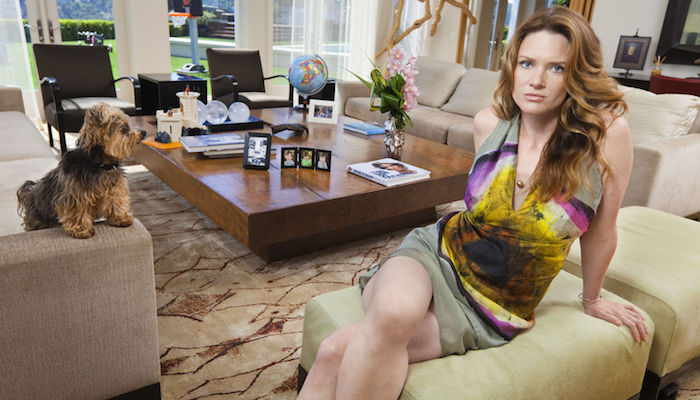 Keep your sense of humour

While it seems as if everything is working against us, it’s important to try and keep things in perspective. Holding on to both a semblance of calmness and your sense of humour is ever more important in tough times.

Looking at a bad situation objectively and with a touch of the lighter side is exactly what Justine Musk manages when she tells her story about being Elon Musk’s Millionaire Starter Wife.

Justine, a successful writer and publisher in her own right, makes light of her situation, even with her ongoing court proceedings. She sheds an interesting perspective on life as wife to one of the world’s most successful technology evangelists. It’s an interesting glimpse into the trappings of a high-profile marriage – the side that we so infrequently hear about. But the most impressive part is Justine’s ability to find solace and humanity by befriending wife number two and her sense of humour shines through when she compares the extremes in ‘blondeness’ that each wife reached in order to please Elon. 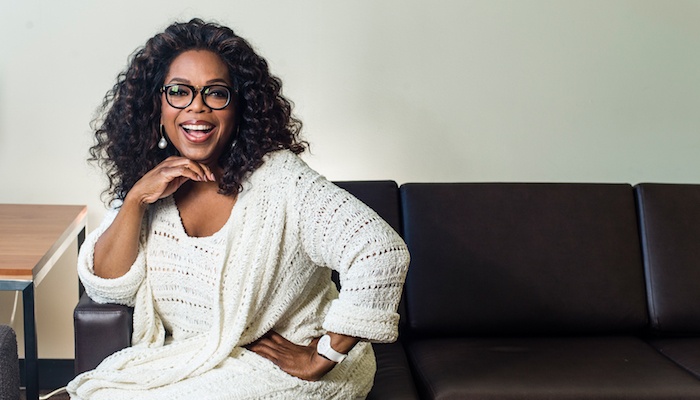 Oprah – The Queen of resilience

And who better to give us a final pep talk on resilience than Oprah Winfrey. Oprah shares her Career, Life and Leadership insights at Standford Graduate School of Business. She tell’s it like it is: “There are no mistakes. There are no wrong paths. Sometimes you get taken off track. Your losses are there to wake you up. You get as much from your losses as your victories. Don’t allow yourself to be completely thrown by a circumstance. Your life is bigger than any one experience.”

She rounds up with a final thought that, if your future-self was here right now they’d be reminding you to relax and telling you that it’s all going to work out as planned.

And my personal advice? Find yourself a theme tune!

For me, when times are tough, and I am faced with a situation that is beyond my control, I buckle in and ride out the storm to a well-chosen theme song. I play it loud, I dance around, and I use it as the soundtrack to that particular scene in my life’s journey.

So, find your happy playlist, crank up the tunes and let’s party like it’s 1999!